Our favorites are his variations on old school classics, like Space Barnacle (2007), which is a surprisingly beautiful sci-fi Super Mario Bros-style adventure.

This is not yet more tiresome retromancy of the kind that regularly floods indiedom, but instead a smart, one-button inversion of the genre.

With an epic Soulwax remix of Justice that serves as a final level, complete with custom visuals inspired by the ending of Stanley Kubrick's 2001: A Space Odyssey.

Johns said their goal was to create a hybrid music video and gaming experience which reminds me of the feeling I’ve only previously had while playing the Dreamcast’s Rez. 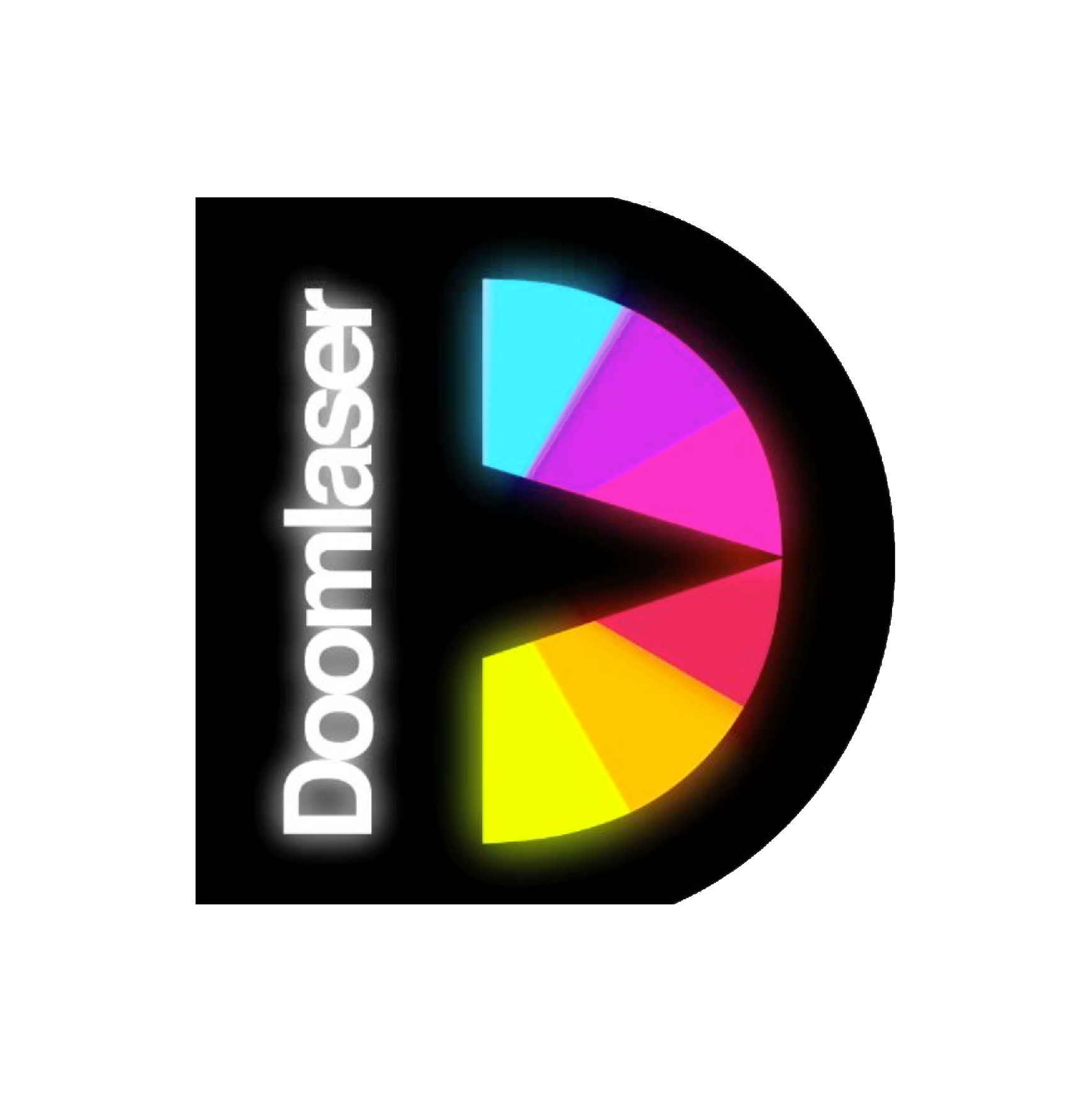